Design process starts by countering the problems that are faced by an user with existing set of conditions and is evolved in phases according to the requirement of the user.

Following are some pre-eminent features that are considered while design a house plans.

1.BEST USE OF AVAILABLE SPACE

Spaces must be designed in such a way that the most of the area is utilized according to the technical requirements as well as site conditions. Also, activities are designed in such a way that they create a rich user experience. Keeping in mind the minimum standard dimensions of particular activity or space; one should always look for a barrier free spaces as it affects visual as well as psychological impact.

2.EFFECTIVE USE OF SPACE

Spaces should be designed in such a way that the circulation of any space is not hampered and at the same time the area on which spaces needs to be designed is not wasted. 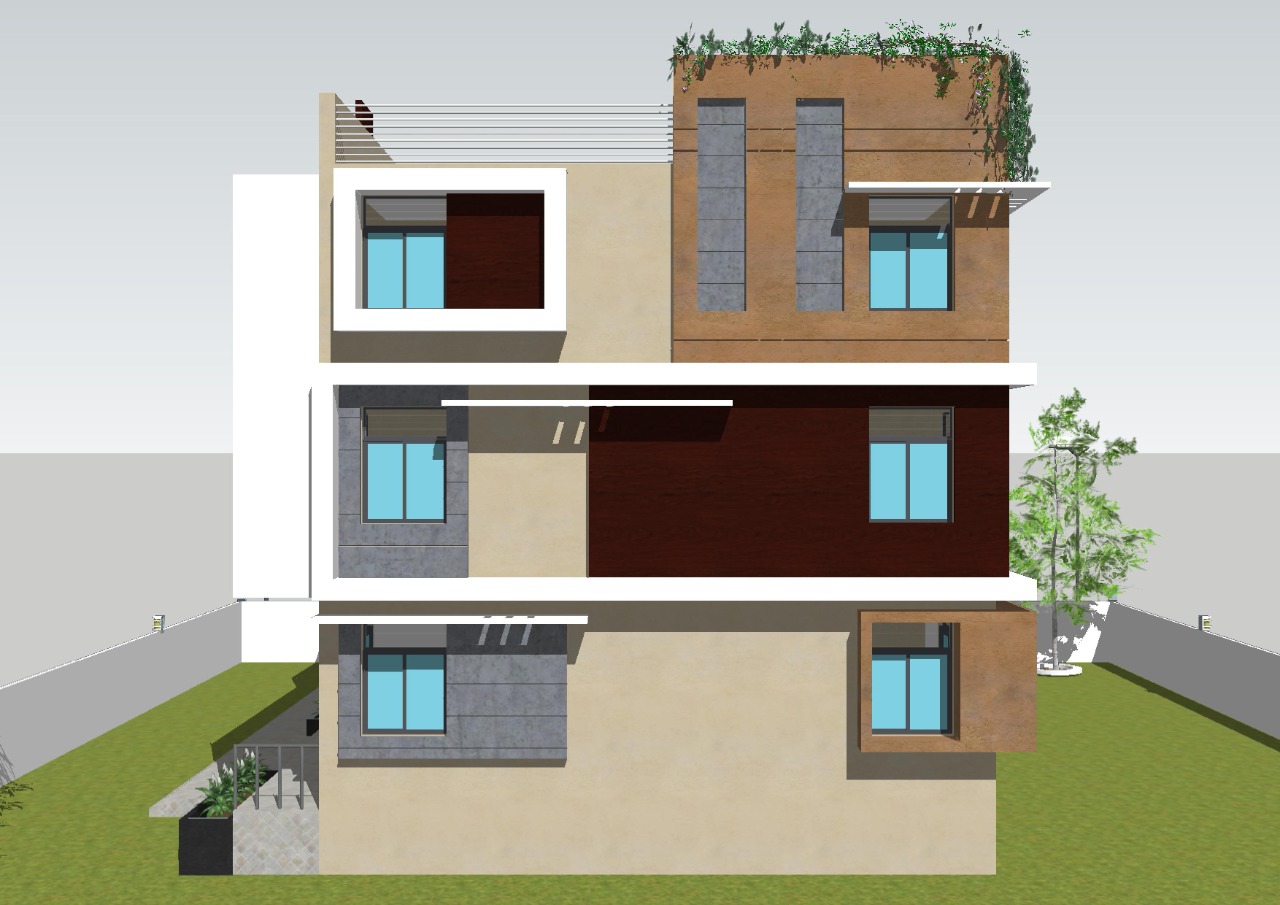 Predominantly nowadays, while design house plans, some spaces like toilets and storage spaces etc. are designed as space within a space; attaining the privacy factor and functionality as well as space-saving factor.

Some spaces like bedrooms or living and bedroom may have similar or different kind of nature but require different spaces, so are designed as adjacent spaces.

In a standard online home plan, spaces like kitchen and bedrooms are linked by designing of a common space like living room or dining area, thus retaining the nature of the either spaces.

The path of our movement can be conceived as the perceptual thread that links the spaces of a building i.e., internal or external spaces, together. Circulation of a house should be designed as flexible, comfortable and guiding depending upon the requirements.

There could be different type of approached too a building depending upon the site conditions and the user requirements. It can be a frontal approach or oblique or a spiral approach.

Entering a building, a room within a field of exterior space, involves the act of penetrating a vertical plane that distinguishes one space from another. Entrance can be designed as per the requirements in any shape, size and form. Normally a central entry is preferred as it creates a strong balance. Also, entry to a space is defined by the path on which it is designed.

In general, the online house plan are designed using two basic fundamentals of path-space relationship viz., ‘pass through space’s and ‘pass by spaces’.

Normally, living rooms and dining area are generally pass-through spaces because of their semi-public nature; as one can pass and approach to other spaces of the house through these spaces.

Bedrooms are generally pass by spaces linked by passages or living room because of their private nature. Bedrooms cannot act a mediating element between two public or semi-public spaces.

Also, degree of enclosure majorly depends upon the dimensions of a space with respect to its height. So, in terms of standard house design, it is always recommended to refer standard minimum dimensions for a room of a particular activity.

“Architecture is the masterly, correct and magnificent play of masses brought together in light. Our eyes are made to see the forms in light; light and shade reveal these forms” said by Architect Le Corbusier.

Every space requires a minimum amount of natural light which helps it to illuminate aesthetically as well as functionally. A door, window or an opening helps to achieve this and bring the light into the space.

Openings can be located centrally or along the corner or off-centred etc. Again, depending upon the site conditions, user requirements and space requirements; an opening should be designed while planning of the house to enhance the natural light level within the space.

Vastushastra is an ancient science which is foundation of many ancient structures throughout India. It tells about the accurate placement of activities in relation with the atmosphere or environment around us. It basically tells to inhabit in such a way that it is in co-ordination with the nature.

These are some of the best features that should be considered while design house plans. Some of these parameters may or may not be considered while designing depending upon the social, political and economical conditions of the site surroundings. Briefly, while planning a house, spaces are designed according to the priority of the activities they going to host as per user and site requirements. 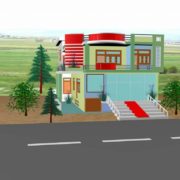 Tips for Choosing the Right Architecture Firms in India, Nagpur 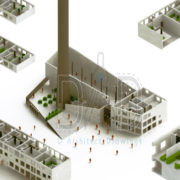 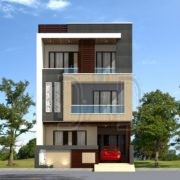 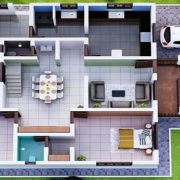 What are the Key Characteristics of a Good Floor Plan? 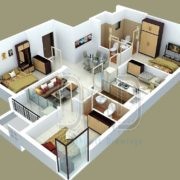